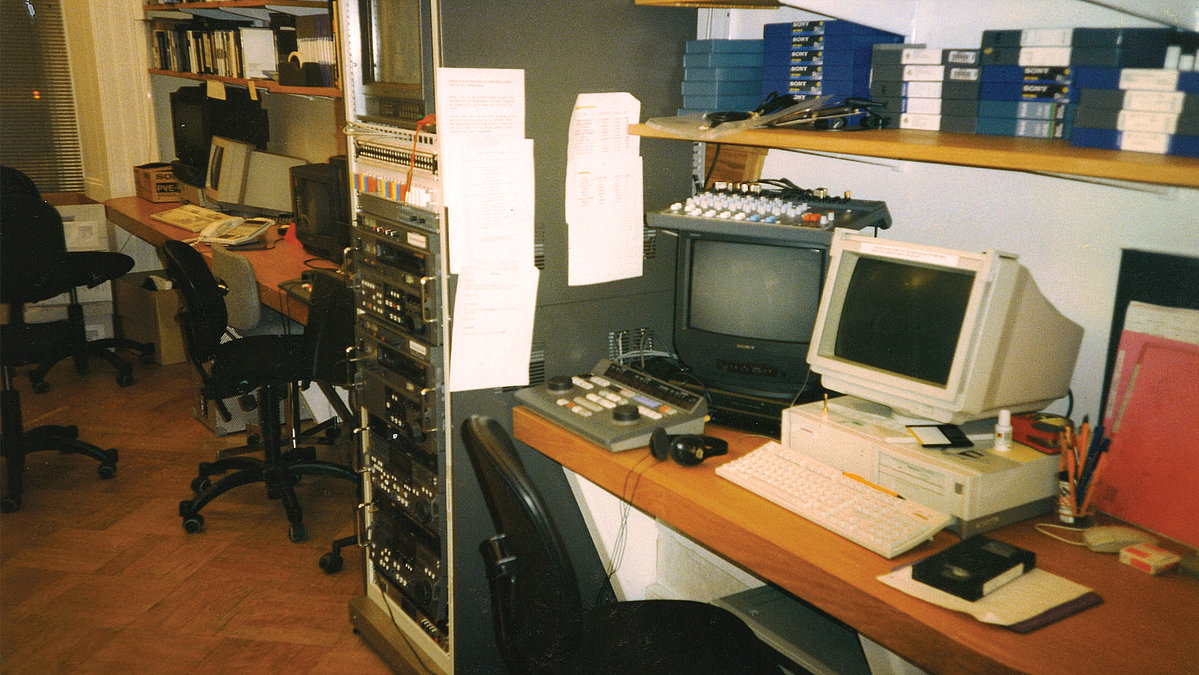 In pursuit of passion

As a child, Norman Dawood spent many hours in recording studios watching his father – a renowned linguist and voice artist – at work. He even appeared in a few TV commercials himself. As the years passed by, he developed a passion for foreign films, becoming a familiar face at the few London cinemas that screened subtitled movies.

Later, after earning degrees in Engineering and in Languages from prestigious British universities, Norman taught English as a foreign language at the British Council, before moving into translation. All of this experience came together in 1989, when his love of world cinema, extensive knowledge of languages and technology, and sense of a growing demand for localisation led him to launch his own company.

VSI started out by providing translations and voice-overs for commercials, corporate videos and home entertainment. We quickly went on to servicing the international broadcasters  that were emerging at the time - our very first promos were for Discovery and MTV, but we already had big plans for the future. 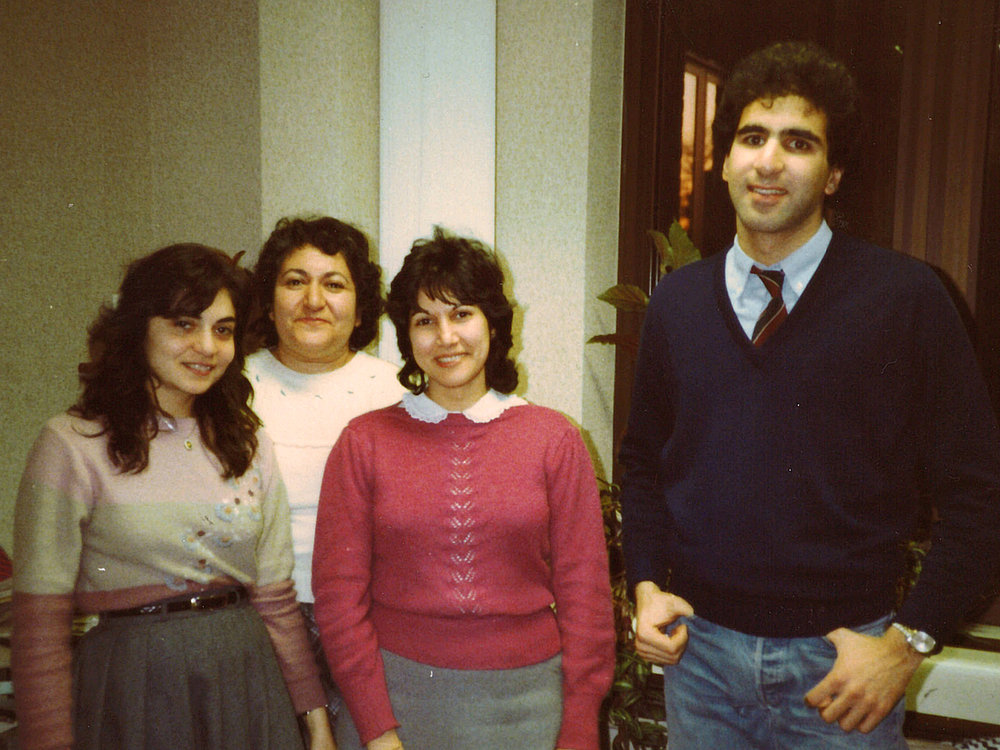 As our broadcast clients expanded internationally, so did we, building facilities in several new territories. Our first were in Cairo and Amsterdam, followed by Paris and Berlin. Soon we established a presence throughout Europe and the Middle East, and then branched out to LA and Latin America. Successfully blending global reach with local expertise – this became our calling card. 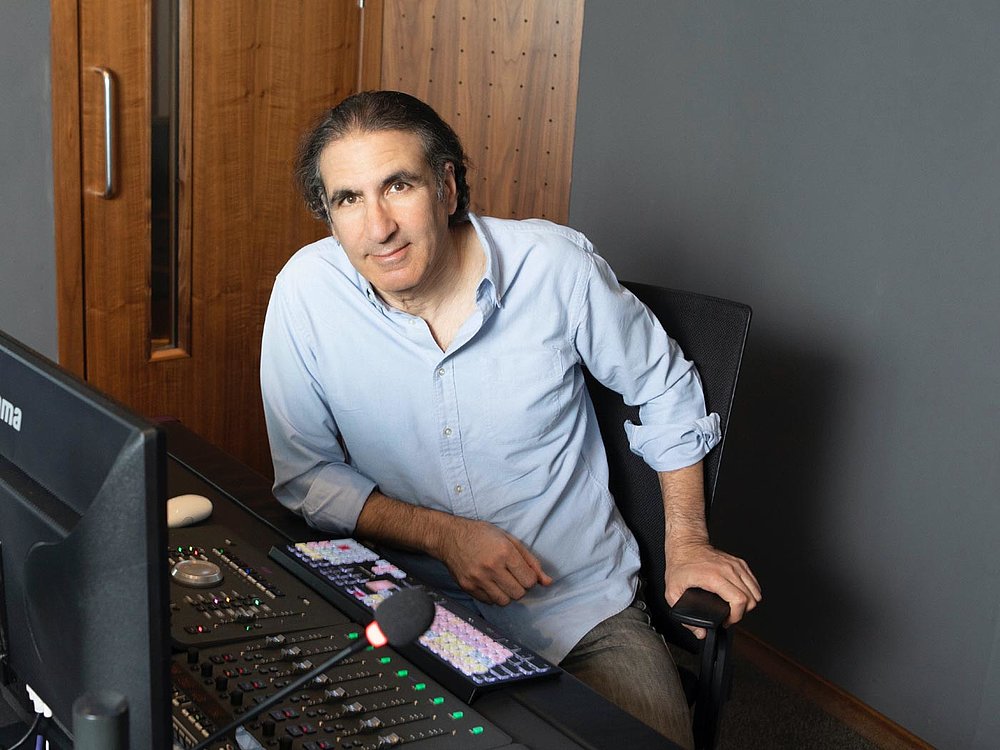 The arrival of streaming was a turning point for the entire localisation industry. There was suddenly great demand for the same content to be localised in multiple languages simultaneously, yet the same tight deadlines applied. We knew that adapting and being agile was key. With our own studios already established in the most important dubbing territories in the world, we were in a unique position to meet the needs of OTT platforms fast and affordably – and we’ve been doing so ever since.

Throughout our history, we’ve always worked toward a single goal: to deliver consistently high-quality, end-to-end services in all the languages demanded by our clients using VSI’s own international resources. Each year has been an opportunity to further strengthen our offering, develop the tools and technology to make localisation more efficient, and enhance our services.

VSI stands for more than just Voice & Script International. It stands for tireless passion, proficiency, quality and excellent client service. When you rely on us for localisation, we take your trust to heart and always deliver on our promises.

Whatever your project, we have the tools, techniques and talent to bring it to life.