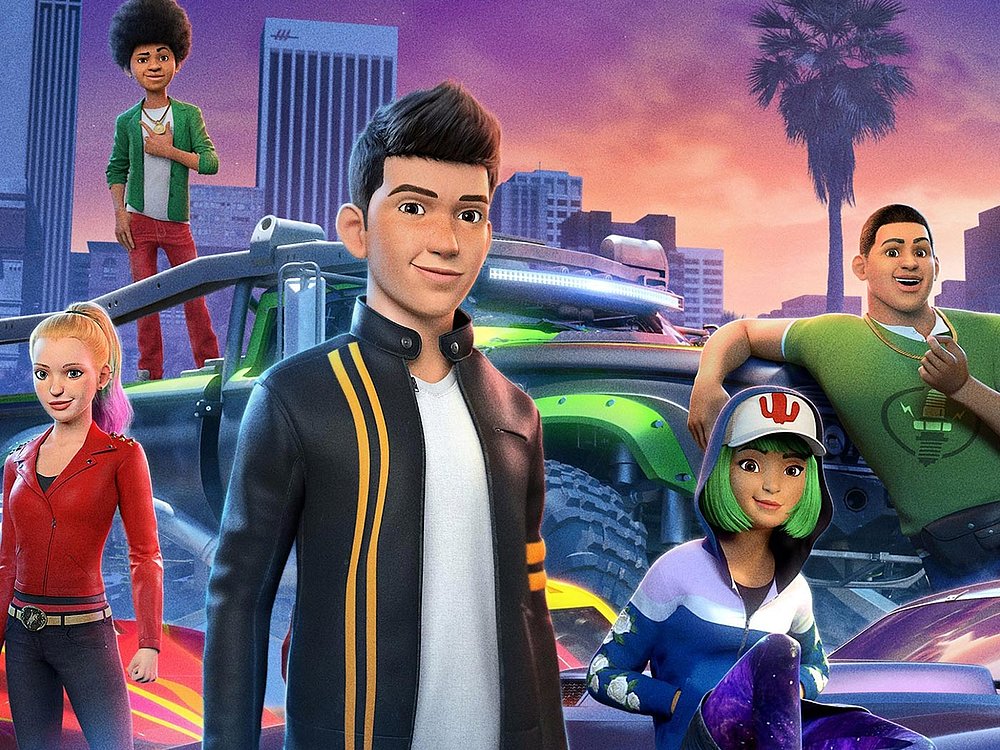 With Steven Spielberg as one of its founders and a much-loved list of family movies to its name, including Shrek, Kung Fu Panda, Trolls and How to Train Your Dragon, it’s no surprise that DreamWorks is the creative team behind 15 of the highest-grossing animated films of all time. Based in Glendale, California, the American studio has been producing box office smash hits, TV shows and virtual games since 1994. VSI teamed up with DreamWorks Animation to dub and subtitle the high-speed animated series Fast & Furious Spy Racers, now in its fourth series.

We’ve been working closely with DreamWorks since 2016, and Fast & Furious Spy Racers is one of many high-volume projects we’ve collaborated on. For series 1-4 of the popular TV show, DreamWorks tasked us with producing the subtitles into 32 languages and dubbed versions into Arabic, Turkish, Romanian and Dutch. We hired a cast of talented actors in each dubbing territory who brought to life the eight main characters, each with their own personalities and quirks.

Having worked on previous seasons of Fast & Furious Spy Racers, we assigned a PM to the project who was familiar with the franchise and had in-depth knowledge of the client’s requirements for the localisation. The project was then coordinated across our global studios, working with a multi-skilled team of professionals, from translators and subtitlers to dubbing talent and studio crew.

Their goal was to maintain the thrilling feel of the original, while ensuring quality and consistency, so that audiences would be gripped and entertained. Due to VSI’s continuous collaboration with DreamWorks Animation’s creative team over the years, and a strong understanding of their brand, we ensured that we provided an authentic experience as close to the original as possible for their viewers.

We’re really pleased with our casts’ performances across the different territories, as they successfully captured the personalities of the characters in the dubbed versions. Being so accustomed to large volume dubbing and subtitling requests, we were happy to deliver all 32 languages simultaneously to meet DreamWorks timelines.

We look forward to continuing our collaboration and we can’t wait to see what action-packed adrenaline ride Fast & Furious Spy Racers takes us on next! 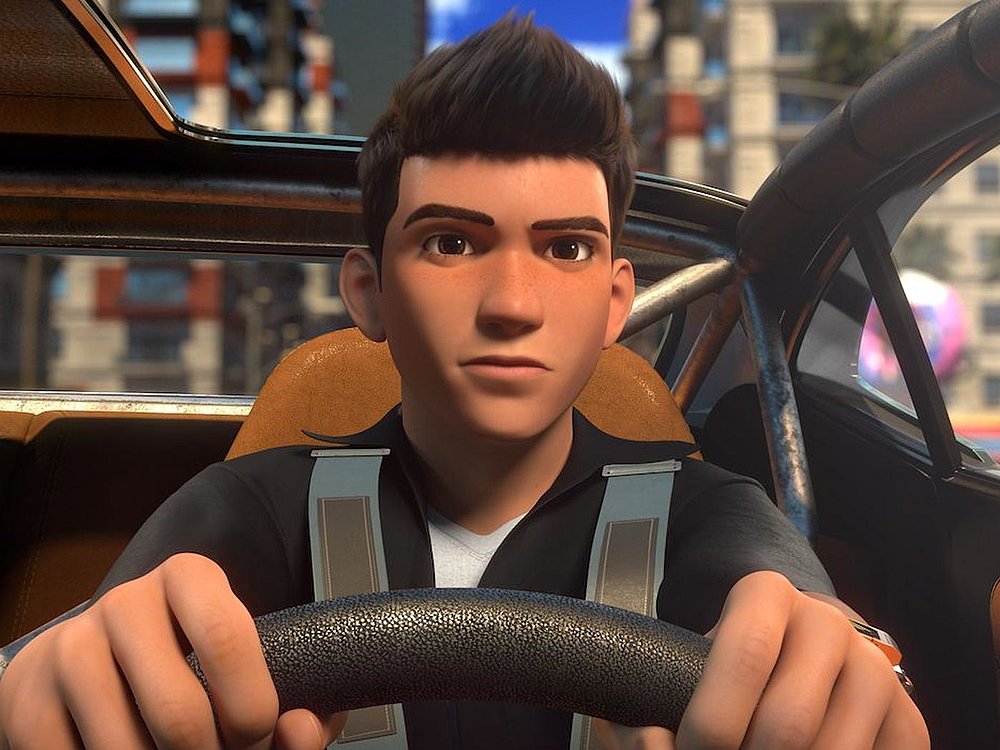