The VSI Group, a leading provider of media localisation, announced today that Mark Howorth will join the company as its Group CEO. VSI Founder and current CEO, Norman Dawood will change his role to Chairman. Mark Howorth was formerly the CEO of SDI Media and the President of Iyuno-SDI Group.

VSI has global capabilities in dubbing, subtitling and other related services, with 27 facilities in 25 countries, and is a vendor to most of the largest content producers and platforms. VSI was established by Norman Dawood over 30 years ago and now has over 650+ employees supporting a large network of freelance translators and voice talent.

In recent years, VSI has made significant expansions in Europe, the Middle East, Latin America and Los Angeles. Growth of capacity, new facilities and new services are very much in their strategic roadmap. The growth of streaming services has increased the appetite for high quality media localisation and there continues to be pressure on the supply chain due to shorter release windows for content. 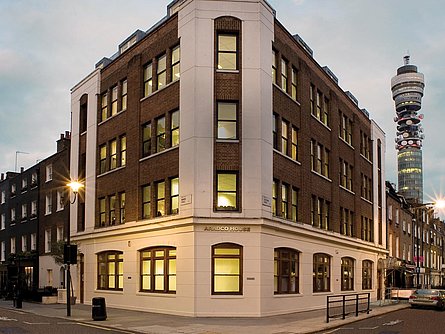 “I am thrilled to be joining VSI” commented Howorth. He continued, “I have always admired Norman, his team, and the company they have built. They have long been respected in our industry for their linguistic excellence, customer service and integrity. There is so much growth in our industry today and I hope to contribute to this ongoing success story.”

Mark Howorth joined SDI Media in 2016, soon after its acquisition by two Japanese companies. SDI Media was the largest media localisation company in the industry. He led it until it was sold to Iyuno in 2021. While at SDI, his focus was on creating new momentum, with significant investments in technology and capacity, as well as developing capabilities to handle the new demands of end-to-end customers. He remained as President in the newly merged Iyuno-SDI from April 2021 until August 2022, helping in the integration of the two companies. Prior to SDI, he was the COO of Panavision (cameras/lenses/media rental equipment), the CEO of National Mobile Television (live production trucks) and a partner with the consulting firm Bain & Company. He has a B.S. from UC Berkeley and an MBA from Harvard University. 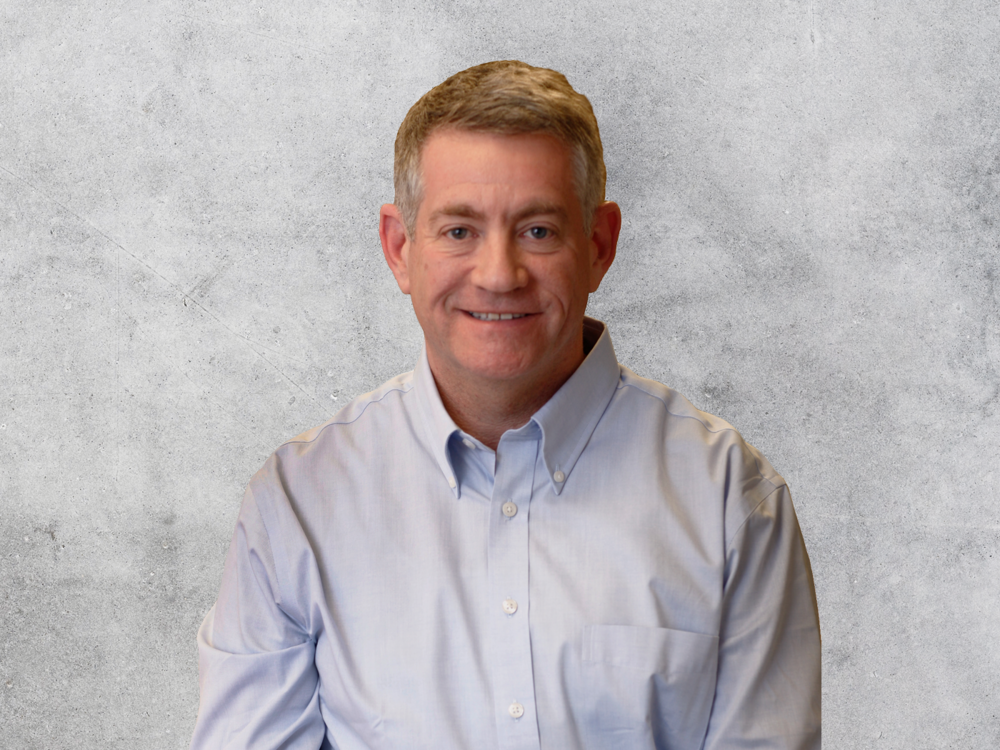 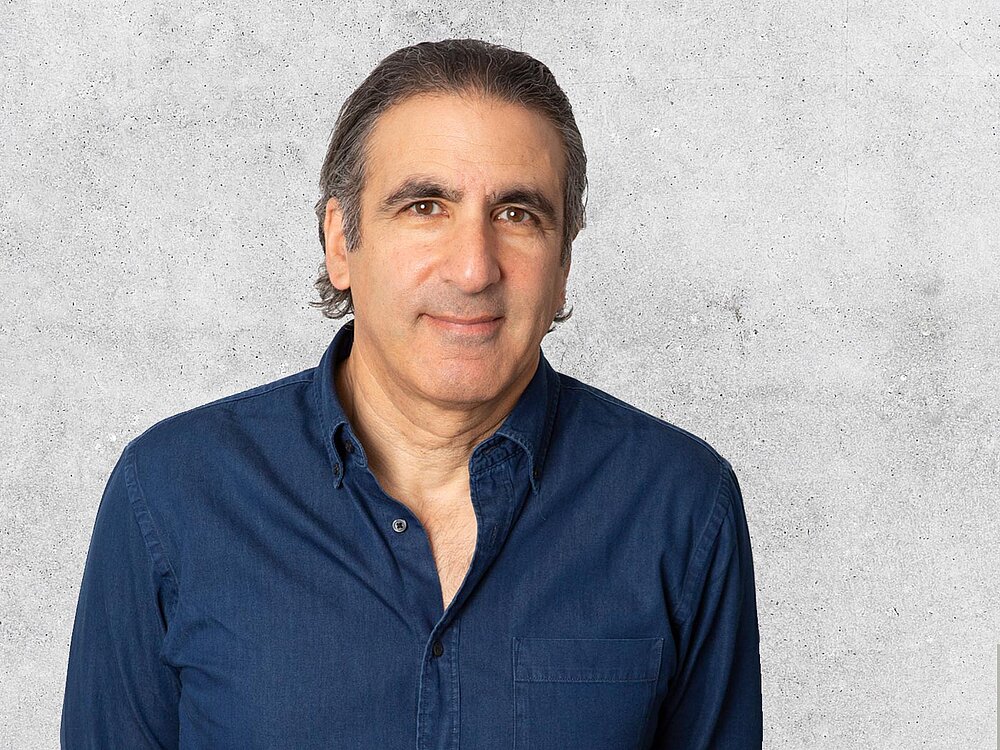 Norman Dawood commented, “I have known Mark for the past six years and I believe his skills and experience in running large international operations will help take us to the next level of growth. The impact he made at SDI was remarkable. More importantly, he fits well with VSI’s ethics and culture of passion and excellence. We have a superb, experienced team here that understands how to deliver on what we say we will deliver and does so in full partnership with our external linguists, actors, and directors. We have always had a prudent, organic growth path and as the market has expanded, it is a natural next step to grow our leadership team as well.”

As the localisation industry continues to consolidate, VSI has maintained its position as a key global vendor with owned and operated studios worldwide by continuing to enlarge existing facilities, entering into new territories and adding additional services to its offering. Historically VSI has been self-funded with no debt and no outside investment, and that has provided essential stability, allowing the company to focus solely on serving the needs of its customers.

Howorth commented, “One thing I love about this opportunity is that things are not broken at VSI; instead, our focus will be on positioning us to be better in the future. People like COO Cornelia Al-Khaled have built a very tight organisation and process. I have met many of the senior leaders at VSI and I am so impressed with their track record and customer commitment. They each have decades in this industry and great individual reputations. I look forward to learning from them and working with them. Hopefully they will find my diverse experiences from larger organisations to be valuable here.”

Howorth will be based in Los Angeles and will travel frequently to the VSI’s headquarters in London as well as its other worldwide locations. He will report directly to Norman Dawood who will continue to be active in the business.

VSI provides language localisation and media services including lip-sync dubbing, voice-over, subtitling, translation, transcreation and more, in over 80 languages worldwide. Founded in 1989 and headquartered in London, VSI owns and operates 27 studio facilities across Europe, the U.S, the Middle East and Latin America, with trusted partnerships in Asia. VSI works across a wide range of sectors, from broadcast, VOD, theatrical and gaming to corporate and creative.