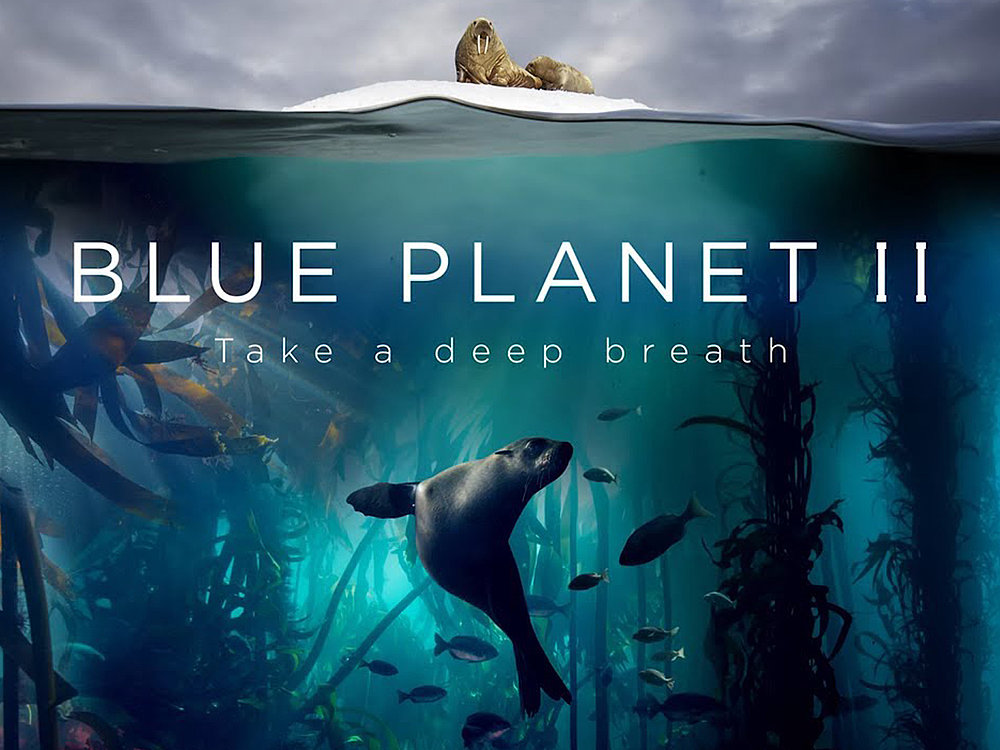 BBC Worldwide is home to the very best of British creativity, and BBC Studios is the UK's most-awarded production company and a world-class distributor. They are a creator of - and investor in - UK programmes, reaching audiences around the world. VSI London was pleased to work on their fascinating series, Blue Planet II.

After many years, the inimitable Blue Planet is back on our screens, and VSI London was pleased to work on the fascinating new series.

VSI has a long history of being involved with a variety of projects and programmes, so we were thrilled to work with BBC Worldwide on the legendary Blue Planet II.

A natural history show hosted by Sir David Attenborough, The Blue Planet is renowned for portraying the earth in all its glory. In recent years, our knowledge of the oceans has been transformed, and the latest series uses breakthroughs in marine science and cutting-edge technology to explore new worlds and reveal the very latest discoveries.

Blue Planet II was broadcasted on BBC One, BBC One HD and BBC Earth, making it the first natural history series to premiere on the same day in the United Kingdom, Nordic regions, European countries and in Asia. As if the distribution list wasn’t expansive enough, the documentary series covers 39 countries worldwide, making it essential for the programme to be localised and made accessible globally.

The project had extremely tight turnaround times, and our in-house teams were prepared to rise to the occasion. After initially subtitling the content into Greek, Serbian and Slovenian, we then provided a Turkish voice-over in our Turkish studios.

Understanding the contemporary view of our oceans is hugely important, and we always jump at the chance to work on exciting and eye-opening projects. In the past, we’ve worked on similar jobs such as Munduruku and The Equator Initiative, so we were thrilled to add Blue Planet II to our list.

In this visionary series, BBC’s Blue Planet gives insight into the wonders of our world, while educating us on contemporary, compelling stories about our ocean. VSI London was proud to support the BBC and their entire production crew on such a worthwhile mission.