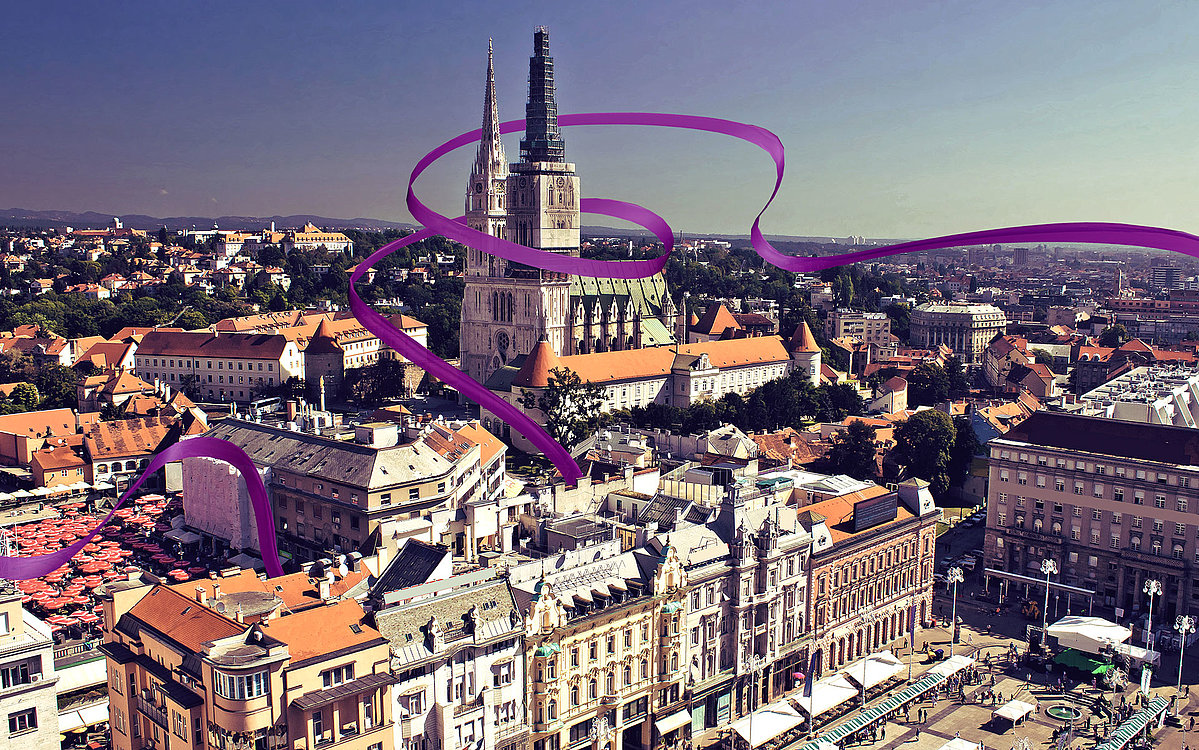 An unrivalled presence in the Balkan region

VSI-NET Croatia was set up in 2010 by the VSI Group and Croatian-based media company, NET, which has been operating in the former Yugoslavian territories since 1988.

Establishing a localisation operation with VSI was logical step, and we now have studios in Zagreb, Ljubljana, Belgrade and Bucharest, providing dubbing and subtitling in Croatian, Slovenian, Serbian and Romanian respectively. We also provide services in other regional languages, such as Macedonian and Bosnian.

We deliver high-quality dubs to the vast majority of terrestrial and cable broadcasters and content distributors present in the Balkan region, and have handled the launch of several international channels.  We pioneered lip-sync dubbing for live action in a region where such content was traditionally subtitled only. Entrusted with handling high volumes of work for almost a decade now, we have grown into the largest dubbing company in the Balkans.

We are especially proud of our close relations with a large pool of talent, many of whom we originally trained for dubbing. Our 30+ years of experience and technical background drives our precise and efficient workflow, allowing us to combine the best of all resources to create a high quality result. 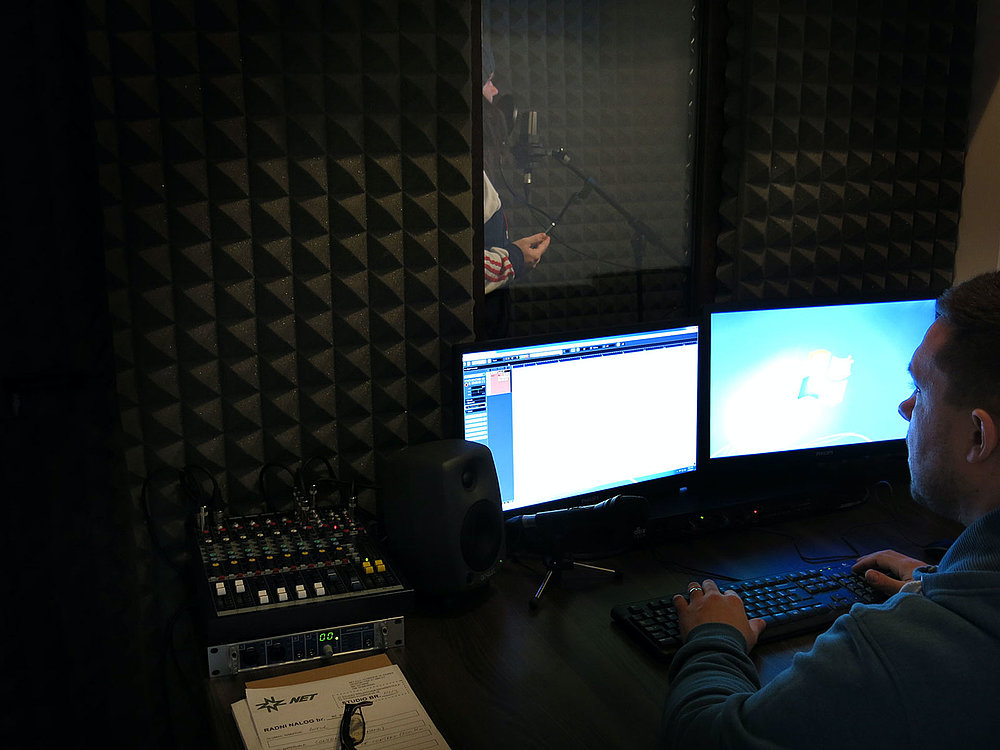 Our team is known for the speed with which they deliver our services, without ever sacrificing the quality of their work. Our core specialities include dubbing and subtitling, sound design and mixing, creative services, post-production, AR/MR/VR mobile apps design and production, among many others.

Exceptional dubbing goes unnoticed. It’s an art. An exercise in precision. A creative and technical challenge that can make or break a project in any market. And it’s a challenge we relish.

The best translations sound authentic – as if they were first written in that language. The secret is a deep appreciation for local culture. And we know how far that can take you.

As the crowd gets bigger, the odds of standing out get smaller. This is the reality that businesses face. It’s not just about facts, but how they look, sound and feel. That's why we believe creativity is key.

Telling a story in a new language is a difficult task, especially if it’s in the form of subtitles. There’s a lot to consider: accuracy, timing, relevance and emotion. For us, it’s business as usual.

Seeing isn’t the only way of believing: great sound can move people in ways that no other format can match. It’s an art that we've been perfecting for over 33 years.

More about our services

Our Balkan facilities span four cities, Zagreb, Ljubljana, Belgrade and Bucharest, and comprise 13 recording and mixing studios, each equipped with high-end hardware and software, including Pro Tools. Each location is capable of both 2.0 and 5.1 mixing.

The Balkans team is an enterprising group of linguistic and technical experts. We are collaborative, communicative, and committed to helping you fulfil your content needs.

IT AND CONTENT/MATERIALS MANAGER

If you are based in any of the four countries we represent, and want to join a friendly, global team of localisation experts, find out more about potential job opportunities.