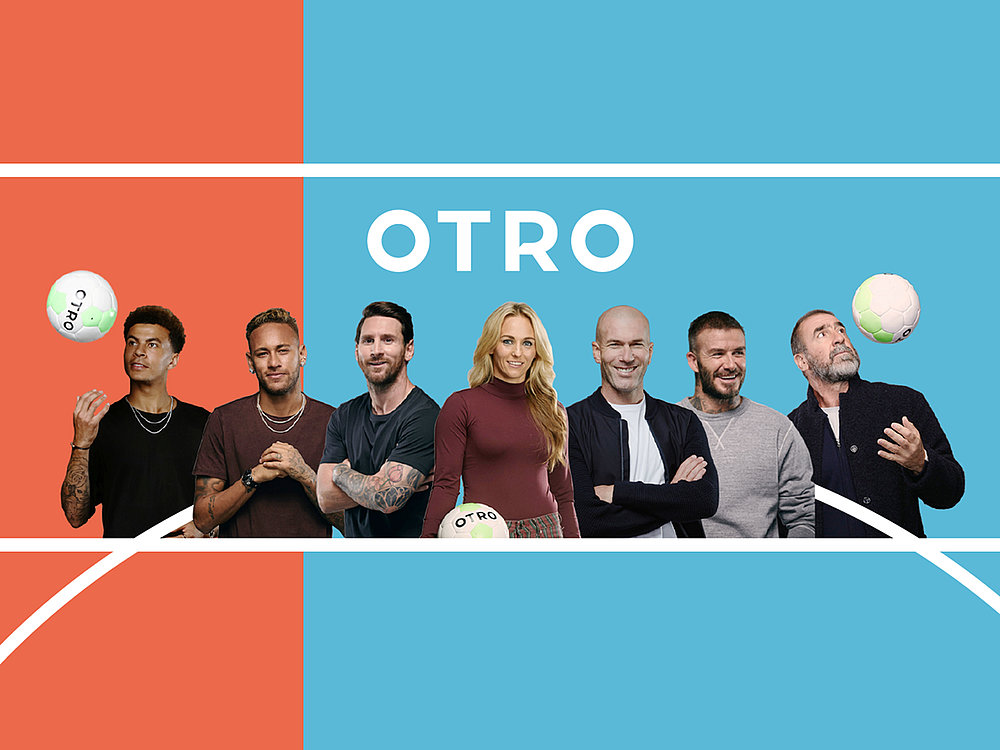 A record audience of more than 3.5 billion people tuned into the FIFA World Cup in Russia – that’s more than half the world’s population, aged four and over. It’s no wonder, then, that companies like OTRO are localising their football content to appeal to a more global fan base.

OTRO is a creator, publisher and distributor of non-live football content from short-form through to premium long-form series. Through its website, social media channels and partnerships, OTRO offers exclusive content to engage football fans all over the world.

These videos highlight the most prominent players of the game in a more informal and personable way. They are categorised into different “series” such as All Eyes On, Walk and Talk, On the Road and, most recently, Neymar Jr. Meets, in which the famous footballer meets celebrities from other industries, such as Jaime Lorente and Will Smith.

We were tasked with providing subtitling for long-form premium content of 20 to 30 minutes, as well as short-form for general online and social media consumption. In addition to subtitling, we also translated video descriptions (metadata) and editorial content.

Working from a strict schedule of language requirements, delivery dates and video publishing dates, we lined up our translators and subtitlers in advance. Once the interviewed players or their agents had approved the videos, they were sent to us. Owing to the players’ demanding schedules, our team was highly flexible in adapting to any changes and new requirements, often delivering the completed files within tight timeframes, including a 24-hour rush project in three languages.

So far, we have subtitled more than 150 videos for OTRO. These include videos of football players such as Paulo Dybala, Neymar Jr. and Toni Duggan.

"VSI provides a reliable and accurate service driven by a dedicated team of experts. They excel in this specialised field by delivering OTRO's content translated for specific target markets. VSI often works to tight deadlines and consistently produces the highest standard of work, which is key in this fast-paced industry. We look forward to continuing our relationship with VSI."

As OTRO’s projects evolve with increasing content and additional series, we are pleased to continue working with them.