Electric Dreams: a journey into the far reaches of imagination 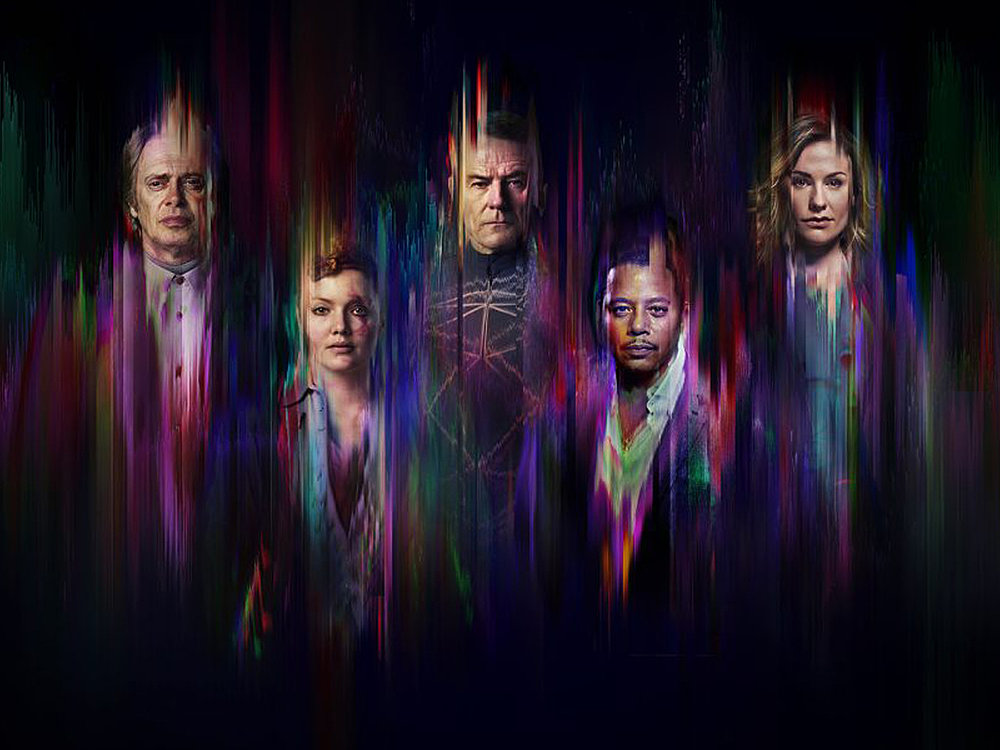 Over the past few years, science fiction has made its return to the small screen – in a big way. Shows such as Black Mirror, Westworld and even a modernised Doctor Who, have all contributed to the rebirth of sci-fi. Upon its release, Electric Dreams gripped its audience – and it’s easy to see why.

Unsurprisingly, Electric Dreams has the sci-fi world buzzing. Based on the novels by Philip K. Dick – a respected name in the industry, known for his association with heavyweight films such as Blade Runner and Total Recall – the ten-part miniseries had fans all over the globe eagerly anticipating the final episodes of the dystopian tales.

Executive Producer, Ronald D. Moore, called on some of the biggest character actors in entertainment, including Bryan Cranston and Steve Buscemi. Ten one-hour episodes were created – a generous window in which to enthral the audience. However, with nine different directors onboard, the episodes may well have their own visual style to match the unique stories being told.

With all the hype surrounding the series, the VSI London team was understandably excited when Sony Pictures Entertainment requested their services for lectoring, voice-over and subtitling. A long-term client of VSI, Sony entrusted the Broadcast department with delivering multiple services, within just three days of receiving the final files.

Due to VSI London’s vast pool of in-house and freelance subtitlers, the team was well equipped to deliver the requested Russian subtitles and voice-over within Sony’s tight deadline, highlighting VSI’s ability to complete fast turnarounds at competitive prices.