The VSI Group has announced the expansion of its Latin American operations with the majority acquisition of dubbing, subtitling and media services facility, Vox Mundi, based in São Paulo, Brazil.

Vox Mundi was founded in 1999, with a focus on localising content into Portuguese for Brazil, one of the world’s most important dubbing territories. The company owns and operates an extensive facility, covering 1000 square meters, complete with 8 recording and 6 mixing rooms (including an impressive theatrical room), as well as a Foley suite and several HD edit suites, making it one of the largest and most prominent studios in Brazil. 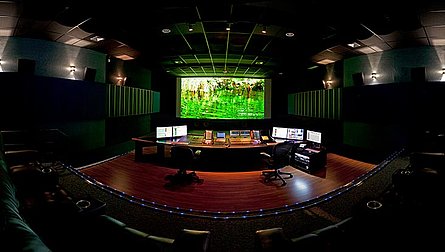