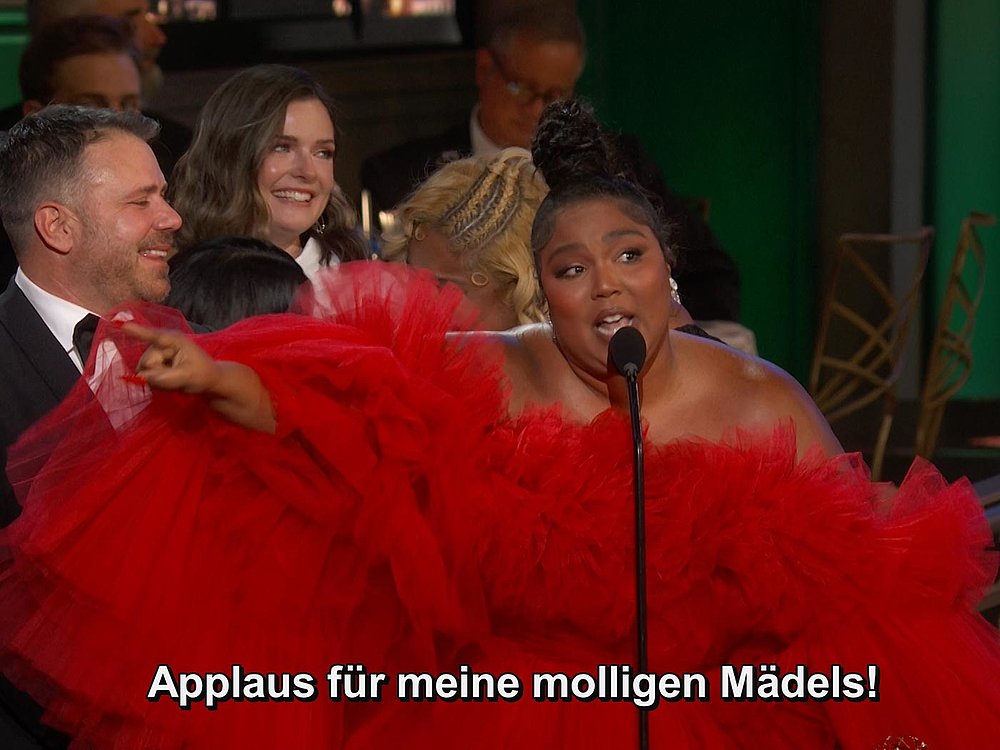 Available in more than 220 territories and 50 languages, Warner Bros. Discovery inspires, informs and entertains audiences worldwide through its iconic brands including Animal Planet, Cartoon Network, CNN, Discovery Channel, HBO, Warner Bros. and Warner TV. Having worked with VSI Berlin for more than a decade, Warner Bros. Discovery recently approached us to support them with providing German subtitles for the broadcast of the 74th Primetime Emmy Awards, which was aired on the Warner TV Serie channel.

The 74th Primetime Emmy Awards brought together some of TV’s biggest stars in Los Angeles’ Microsoft Theatre to celebrate the best in television, recognising both individual achievements and excellence in TV programming. Hosted by Saturday Night Live comedian Kenan Thompson, the winners were unveiled across 25 competitive categories, including outstanding comedy, drama and limited series, as well as best lead and supporting performances, best directing, and best writing in various genres, to name only a few. The three-hour telecast was packed with memorable moments, and Warner Bros. Discovery partnered with VSI Berlin to bring them to German audiences.

When it comes to awards shows, the linguistic challenges can be substantial and unknown. We cannot predict the actions of those being awarded and our subtitlers are often faced with unscripted and unexpected situations, be it ad hoc speeches, puns, quotes, different accents and languages, or even bursting into song. But that’s all part of the challenge and what makes it fun. And we have years of experience to draw on.

Delivered in batches by Warner Bros. Discovery during the live show, the team worked from 2am to 4pm to deliver the subtitles for this three-hour award show, to be aired in Germany later that day.

Our tech team managed the download and standards conversion, creating working clips for the subtitlers parallel to the live show. Given the tight turnaround for the project, all technical tasks were addressed in-house. We had a total of 17 subtitlers working across the individual segments, timing and translating from scratch. They were overseen by our experienced project management team, who were accountable for ensuring nothing was overlooked, given the simultaneous approach and ad-hoc scheduling that this project involved.

To ensure consistency throughout the German version, the linguistic team relied on the glossaries that we had created beforehand, and continued to update them throughout the show, paying close attention to any references made in the acceptance speeches that pertained to specific names or brands.

When working on content in parallel, a centralised approach to QC becomes even more critical. That stage of the process was managed by our senior subtitlers, who guaranteed consistency in timing, terminology and translation. We subtitled a total of 133 minutes of live content, including a full internal editorial and technical QC, and a review by Warner Bros. Discovery within a 14-hour window.

Over the years, VSI Berlin has supported various clients when it comes to localising high-profile awards shows, subtitling the ceremonies in a period of less than 24 hours. This has been possible due to our large, experienced, in-house subtitling teams, supported by external freelance resources when required. We have a tested super-rush workflow in place that has evolved over the years to meet new requirements, and our dedicated project managers and technical teams are on hand every step of the way to ensure a strong final delivery.

Whilst working on this year’s Emmys, the team were incredibly proud to see several titles that the VSI Group have localised win an award, including Euphoria, White Lotus and Squid Game. We were pleased to work with Warner Bros. Discovery on the 74th Primetime Emmy Awards and they were impressed once again with our team’s ability to deliver in such a short amount of time and to the high standard of quality we are known for. We hope that German audiences enjoyed the awards as much as we enjoyed subtitling them! 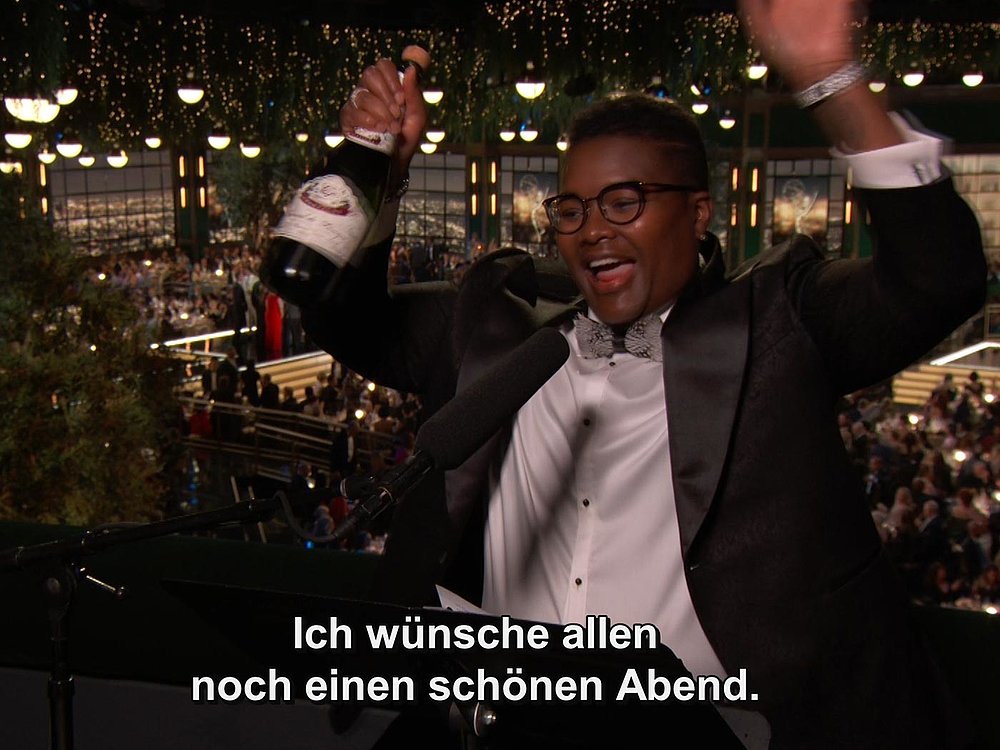 “Making a live award show such as the Emmys accessible to a non-English speaking audience – especially with such a tight turnaround – requires collaborating with a highly trusted partner. And we are happy to have found just that in VSI Berlin for several years now, with their exceptional level of professionalism, flexibility and quality helping us reach our own high standards when it comes to subtitling and other localisations.”