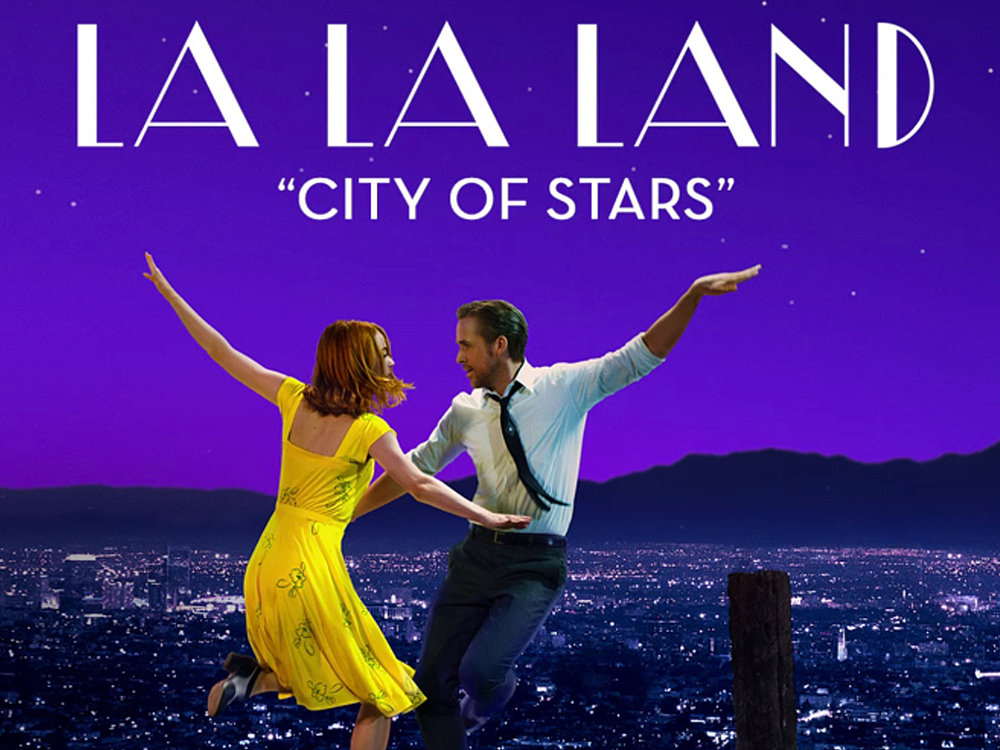 The critically acclaimed romantic comedy-drama swept up six Oscars at the Academy Awards, confirming what was already apparent: this beautiful homage to the Hollywood musical can clearly be mentioned in the same breath as the most highly-regarded classics of its genre. The two stars, Ryan Gosling and Emma Stone, can certainly hold their own with the iconic big-screen dance team Fred Astaire and Ginger Rogers.

STUDIOCANAL, a subsidiary of the CANAL+ Group, is one of Europe's leading companies in the market for co-production, acquisition, distribution and sales of international feature films and TV series. They are the only studio to operate in three main European territories at the same time – France, the UK and Germany – in addition to Australia and New Zealand.

StudioCanal restored the glamour by bringing La La Land to German cinemas, allowing German audiences to join in on this worldwide musical revival.

VSI Berlin was excited to provide the German subtitles for this beautiful film, although our subtitling team had a hard time resisting the urge to dance along!

Instead, they restricted themselves to tapping their feet in time to the gorgeous score.

We are thrilled to congratulate the cast of La La Land and StudioCanal on this striking masterpiece!