The 2022 edition explores the many different aspects of localising animated content. From taking the characters to global audiences, to discussing why animation is more than just cartoons. We were happy to share a case study on how we brought Moonbug Entertainment’s well-loved characters from season 1 of Gecko's Garage to new global audiences, in seven languages. Take a look below. 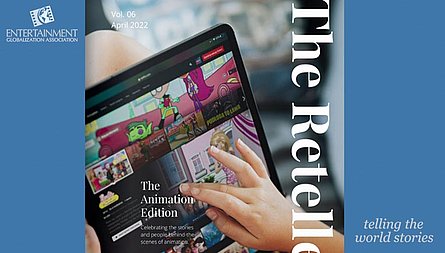 The creative force behind some of the most beloved kids' brands, including CoComelon, Blippi, Little Baby Bum, Arpo and My Magic Pet Morphle, Moonbug Entertainment produces valuable content that parents trust and kids love. Having previously collaborated with them, the VSI Group was pleased to team up with them again, this time for season 1 of Gecko’s Garage, to bring Gecko and his friends to life in other languages. 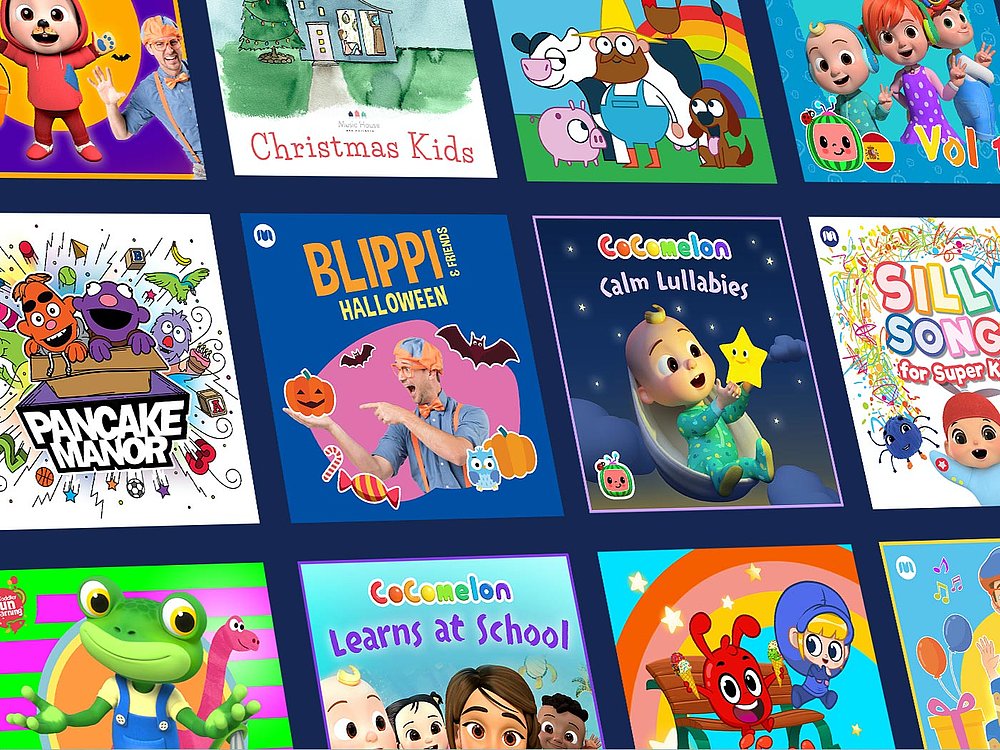 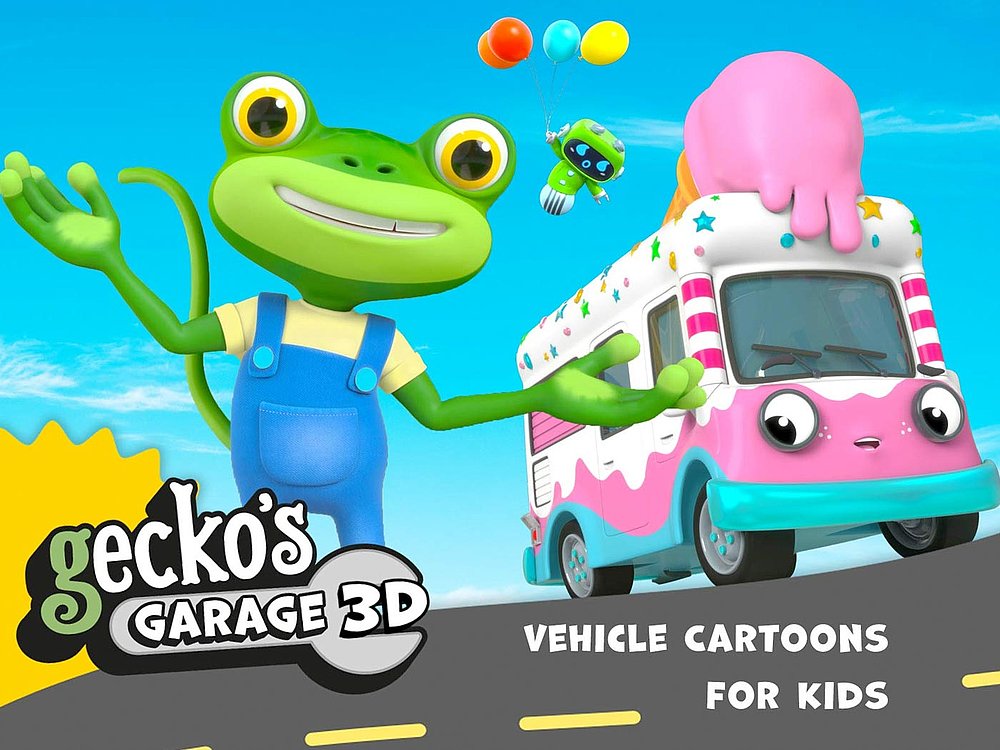 An animated edutainment series for pre-schoolers, Gecko’s Garage is set in a colourful world that’s jam-packed with friendly vehicles and helper robots. As well as learning about different vehicles, Gecko's Garage helps children’s basic cognitive development by teaching them about colours, shapes and numbers.

The VSI team understood that, as a digital-first kids’ entertainment agency, Moonbug Entertainment’s content needed to cross borders so children around the world can laugh and learn with Gecko and the mechanicals. Creating an experience that would resonate in new global markets, we set to work producing the dub and final mix into seven languages.

Dubbing requirements vary for each territory and understanding those differences was key to the overall success. With a global team of talented linguistic and technical experts on board, our local studios began localising the show.

A dedicated project manager worked closely with Moonbug, from the initial planning through to final delivery. Working with skilled dubbing directors and creative talents, VSI determined the best vocal fits. Then, each version was recorded in-territory by experienced in-house engineers, before being prepared at our London HQ and going through a final QC.

Working with a global view at a local level helped guarantee a dub that would resonate in its final markets, with the highest level of technical and creative quality. Enabling our clients to focus on what they do best – creating engaging content to entertain mass audiences worldwide. 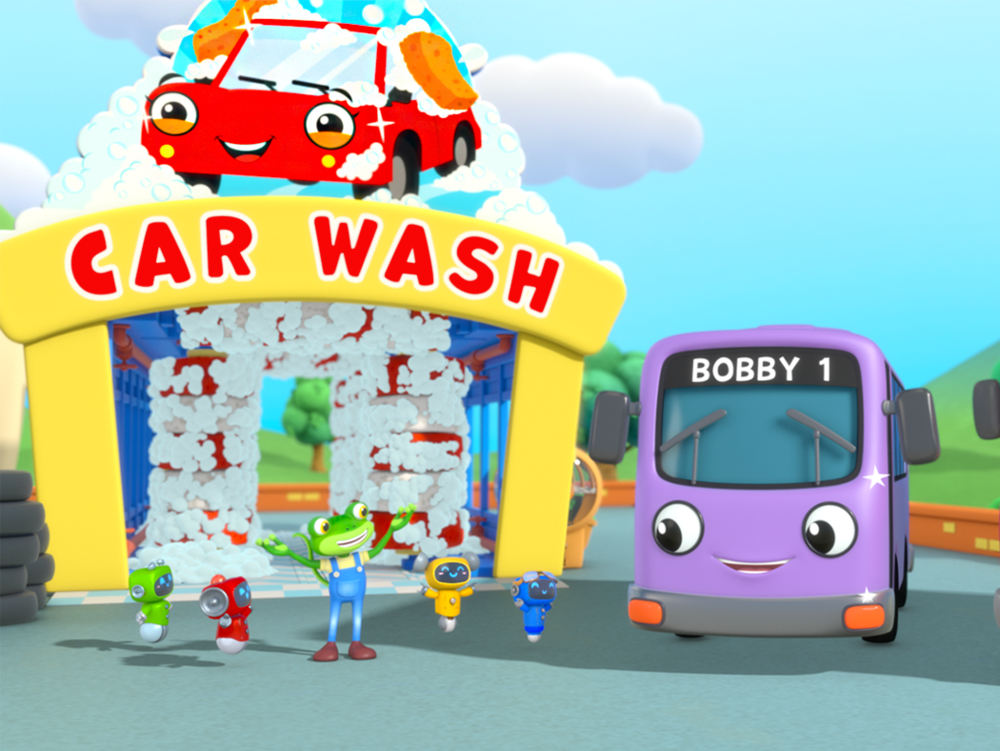 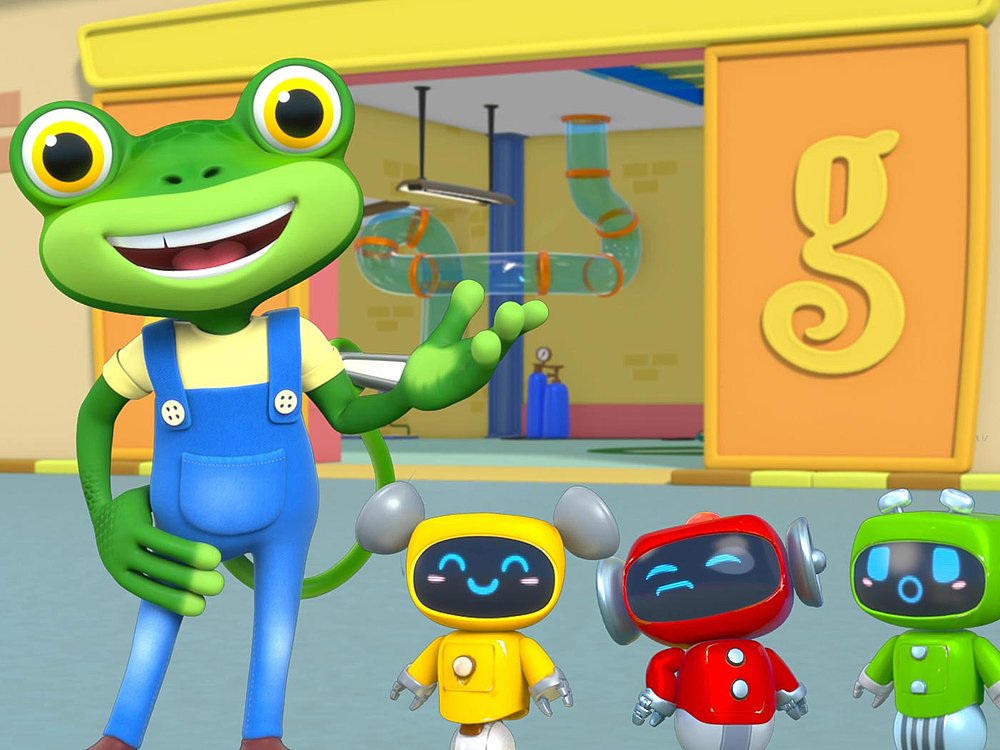 VSI delivered the Gecko’s Garage series in all seven languages with the same enjoyable and meaningful experience as the English, each localised version appearing as though it were the original. Extra care was taken to make sure the learning experience and personalities would be preserved, so kids around the world could enjoy this educational series as it was intended.

The VSI Group enjoyed working with Moonbug Entertainment on Gecko’s Garage and will continue to partner with them, ensuring creative consistency for future seasons.

“We were thrilled that Moonbug Entertainment trusted us with their well-loved characters, and our global teams thoroughly enjoyed getting to know Gecko and the mechanicals while localising the first series of Gecko’s Garage. As a company, we understand the importance of preserving the intent of the original message when adapting content for new markets, especially when it comes to children’s educational entertainment as it’s so important to maintain the educational value. We look forward to our ongoing collaboration with Moonbug on this title.”