This month marks 20 years since the VSI Group first opened a facility in Amsterdam. Located on the harbour with a beautiful view of the IJ, our team of three set off on a venture that ultimately grew to become one of the top localisation providers in the Dutch market. 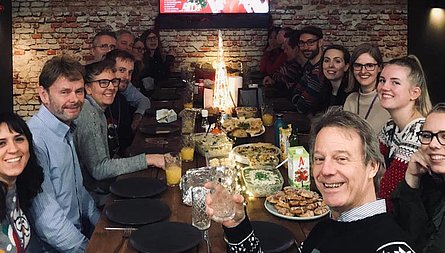 As the first VSI Group foothold in mainland Europe, soon to be followed by other facilities in Paris, Berlin, Stockholm and Rome, VSI Amsterdam was initially established as a Dutch-language provider for our London clients, amid growth in the local Dutch market.

It was challenging in the initial few months of operation to ensure continued work, sometimes focusing on a single project for months at a time, but as we progressed in implementing various technical solutions and carving out our place in this new market, we experienced a growth in our client base. In the first few years, a large portion of the content localised was for 90s Japanese anime hit series, with the team playfully shouting ‘Kamehameha’ for weeks after delivery to the client. We also became very familiar with subtitling award shows which, for one particular client at the time, required us to record from live (analog) TV, literally pressing ‘record’ at the exact start time of the programme! 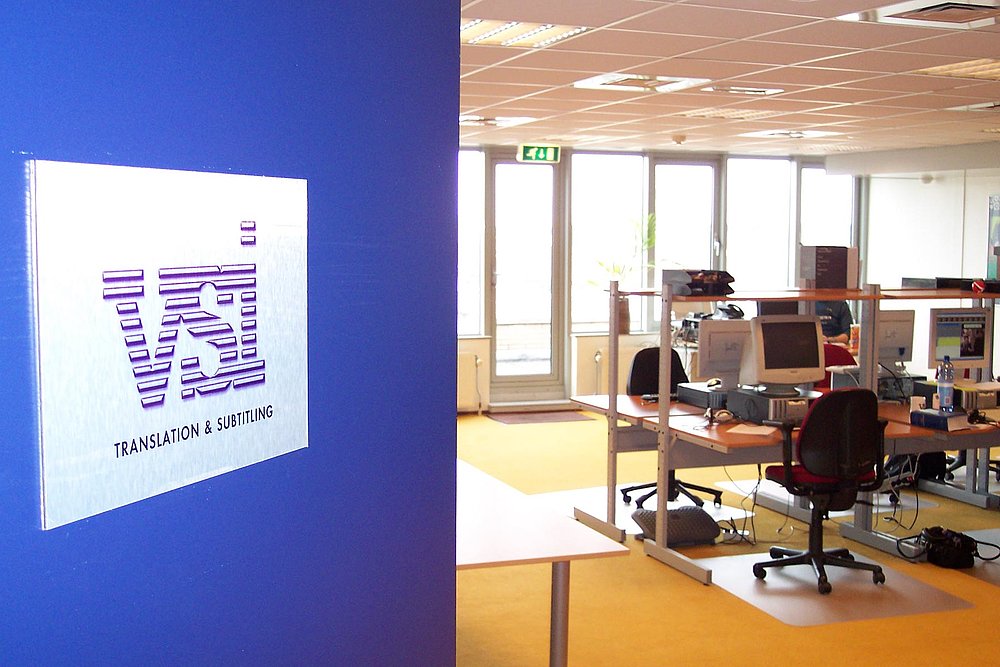 Over the years, we built a global and local presence, firmly establishing our place in the market through our experience and quality of service, which led to the expansion and move to Hilversum in 2015. We became experts in localising entertainment content, as well as achieving extremely fast but accurate turnaround times – once delivering a 90-minute award show in 1.5 hours. 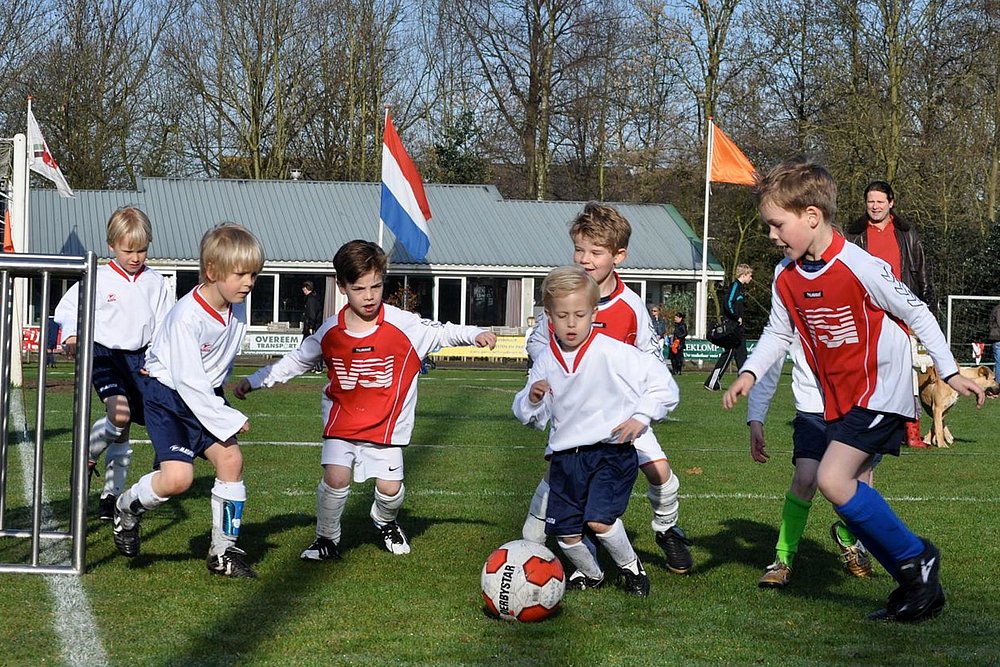 How far we have come

Today, our team has grown seven-fold and our client list is long and varied, from theatrical, broadcast and VOD companies, to advertising, automotive, museums, financial and government institutions and online/social media platforms.

Located in the heart of Dutch media in Hilversum, our agile team of in-house experts specialise in subtitling, translation and voice-over, as well as several other multi-language services.

We love what we do and are pleased to share our passion with our clients and the local community. For many years, we have sponsored a local junior football team, as well as offered internships to train over 50 translators. We have also developed a large pool of trusted freelancers over the last 20 years, many of whom have been with us from the beginning.

In an age when subtitling has turned into a commodity, we maintain a strong work ethos based on the Dutch subtitling tradition, and to this day, VSI Amsterdam is still led by two of its original founders, Ron van Broekhoven and Arie Smedes, with a combined experience of over 60 years.

In the 27 years I have worked in the subtitling industry, our work has become more and more important, as increasing volumes of content are made available to audiences worldwide. For me, subtitling is an art that is often confused with translating dialogue. The brain needs time to process images and sound, to remember and anticipate events, and to enjoy the viewing experience. The key to good subtitling is to leave out what can be left out, to paraphrase with care, to place subtitles where they will be expected and to provide perfect synchronicity. I’m happy to say that, after 20 years, we at VSI Amsterdam still approach subtitling in this way. 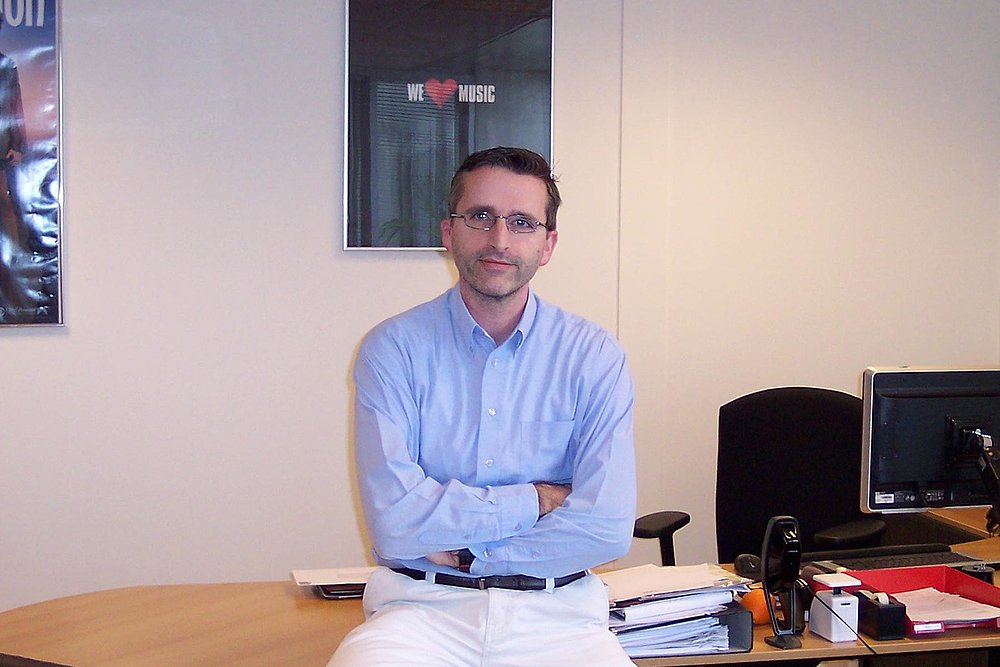