VSI Welcomes SACEM and Télématin to its Paris Facility

At VSI, we’re committed to celebrating the work of our colleagues and collaborators, and when the opportunity presents itself to put a spotlight on the localisation industry, we’re always eager to assist. Dubbing remains an almost mysterious, behind-the-scenes artistry, for which a true mark of quality is in its ability to go unnoticed. It’s for this reason that audiences may be unfamiliar with the work involved in producing the most popular dubbed series, movies and documentaries today. SACEM (Society of Authors, Composers and Publishers of Music) set out to change this. 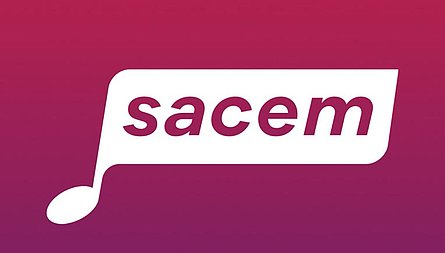 When SACEM Museum launched a new online exhibition in early 2021 showcasing the art and history of French dubbing – an industry lauded for its reputation and many achievements – it received much press and media coverage. Shortly after, SACEM approached VSI Paris to provide a filming location for a segment on dubbing for one of France’s most popular morning TV shows, Télématin. We were more than happy to host their cast and crew at our studio facility and play a part in highlighting the art of French dubbing.

SACEM’s online exhibition, titled “Devine qui vient doubler”, brings the prestigious history and art of French dubbing to the limelight. It includes 12 podcasts created and directed by translater/adapter Vanessa Bertran (author of the French dialogue scripts for Supergirl, Berlin Station and Pretty Little Liars as well as a member of SACEM’s Board of Directors). The podcasts explore the different aspects of her profession, providing insight into the life of an adapter. 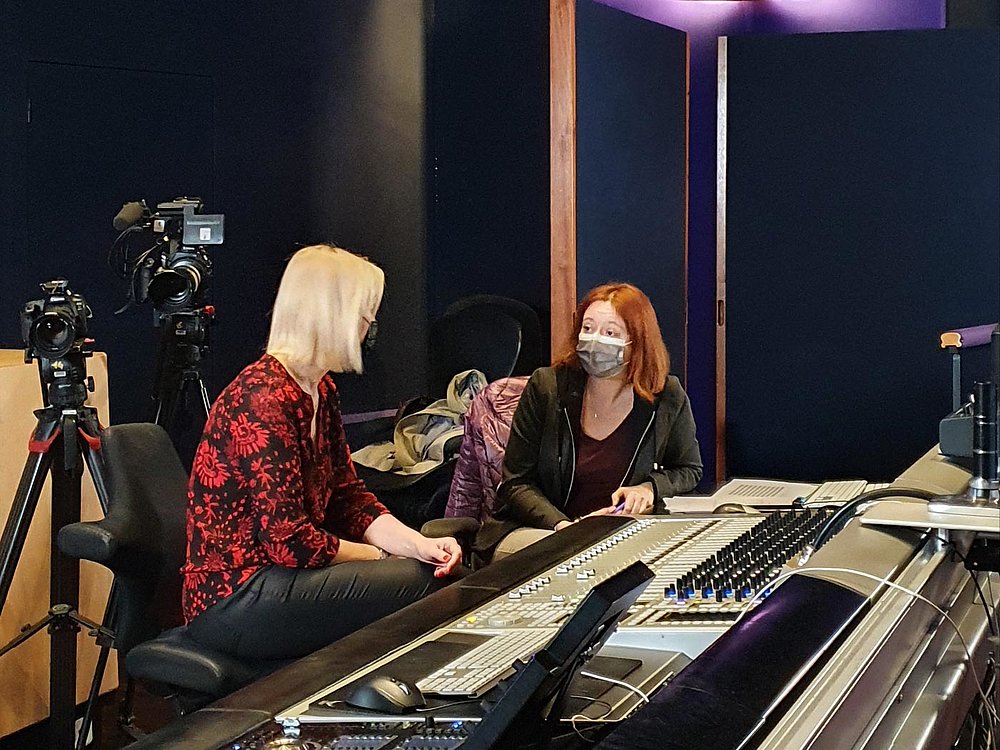 Following the success of the exhibition, SACEM and Télématin combined efforts to shoot a behind-the-scenes glimpse at a dubbing session. The film crew included Vanessa Bertran, Télématin journalist and host Charlotte Lipinska and Vincent Violette, the French voice actor for John Turturro, Andy Garcia and Gary Oldman, amongst other stars. Our long-standing client Federation Entertainment was kind enough to grant us permission to use the Israeli series The Grave, by Omri Givon, for the filming. 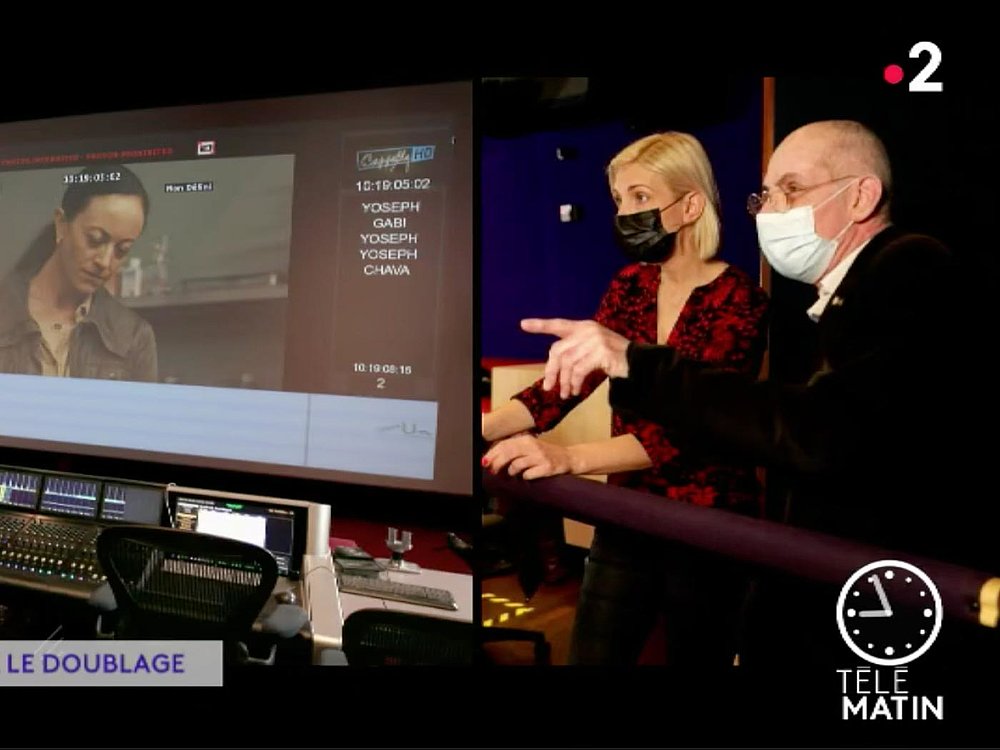 In our Paris studio, the team demonstrated the painstaking work involved in creating a French dub, with the adapter ensuring that dialogue is rewritten to achieve perfect lip-sync, the actor bringing the performance to life, the director overseeing the entire production and the engineer facilitating the recording.

Once the dubbing session wrapped, Vanessa was interviewed on camera about the dubbing process and, in particular, the role of the adapter and the many challenges they face. She also shared significant achievements and moments of joy that are part and parcel of the profession.

Charlotte Lipinska then stepped behind the mic and into the shoes of an Israeli detective, as she took on the challenge of dubbing a character from The Grave. She did a fantastic job and discovered how the adapter plays a vital role in laying the groundwork for actors cast in dubbing productions.

We ensured that this meeting took place under strict and controlled health and safety measures, due to the current circumstances, and filmed this in our largest cinema studio in order to be able to safely accommodate all of those involved.

SACEM and Télématin’s insider look into dubbing demonstrates the specialised skills involved in producing a successful dubbed version. We were pleased to work with them in honouring an art that is rich in creativity and innovation, both of which we always attempt to exhibit in our own dubbed productions and with the help of our teams around the world. We thank SACEM and Télématin for highlighting an industry that continues to thrive, but has perhaps remained a mystery… until now.